I am a retired radiologist and live in Green Valley, Arizona, 20 miles south of Tucson. I began observing and imaging in the Cascade Mountains in Washington state, where I built a roll-off roof observatory. When I moved to Arizona in 2007 I installed a small dome in my backyard and now image from that. I've dabbled in astrophotography off and on for many years but only became "hooked" about 15 years ago when I purchased my first telescope, a 10" Meade LX200. Initially I mostly observed and worked my way through a number of Astronomical League Observing Awards, culminating in the Master Observer Award in 2006. During this time I became more serious about imaging and, as imaging equipment improved, continued to upgrade my equipment. I am currently using a Takahashi FSQ-106EDX telescope and SBIG STT-8300M camera on an AP 1200 mount. 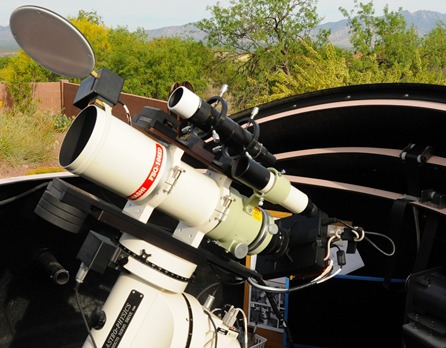 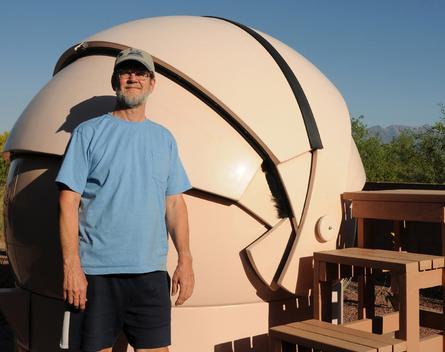